Shashank Shekhar is a fashion and wedding photographer based in New Delhi India. His work has been described as Classic, romantic and clean. These are three qualities that make up a perfect image and Shashank nails it every time.

Born in Ayodhya he picked up his first camera at age 16. It was a Yashica fix focus reel camera. Bought with the money he saved from his pocket money, Shashank began photographing the beauty that surrounded him in his hometown of Ayodhya Village Uttar Pradesh, India. In graduation he began to take interest in the beautiful American, Indian and European Photography that he saw in fashion and travell magazines such as Vogue, lonely Planet, National geographic, Harper's Bazaar, Marie Claire and Femina.

He then began P.G. In still photography and visual communication from Jamia Millia Islamia. It was during that period, Shashank honed his technical skills in photography.

Other photographers in India 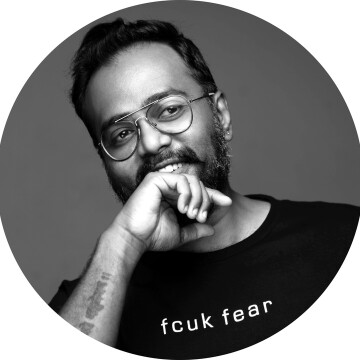 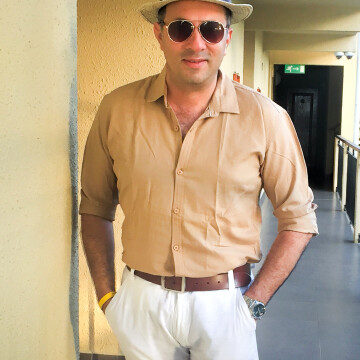 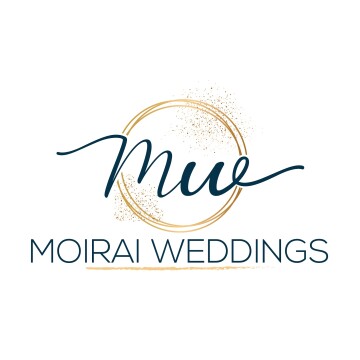 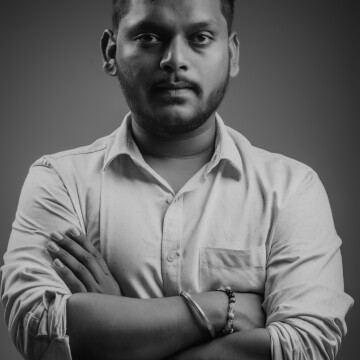 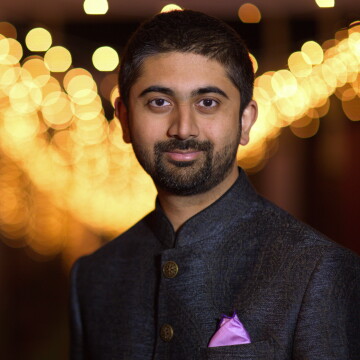 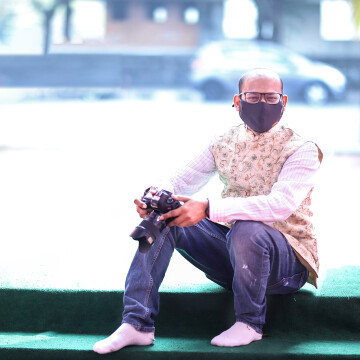